Enhancing Productivity and Wellbeing in the Workplace and Across Communities

The World Health Organisation (WHO) defines Health as a state of complete physical, mental and social well- being and not merely the absence of disease or infirmity.

There can be no health without mental health.

Mental ill health can affect anyone at any age as such it should be a priority for all.

The WHO estimates that depression and anxiety disorders cost the global economy US$1trillion each year in lost productivity.

Presenteeism accounts for 1.5 times as much working time lost as much as absenteeism and costs more to employers because it is more common among higher paid staff.

It is estimated that poor mental health costs UK employers up to £45 billion each year (Deloitte).

Early intervention and prevention are vital to mental well-being and its sustainability. 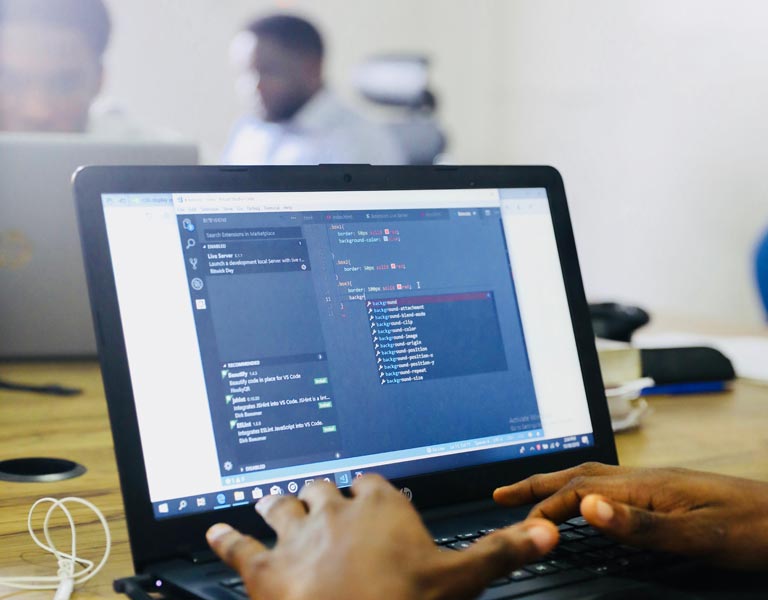 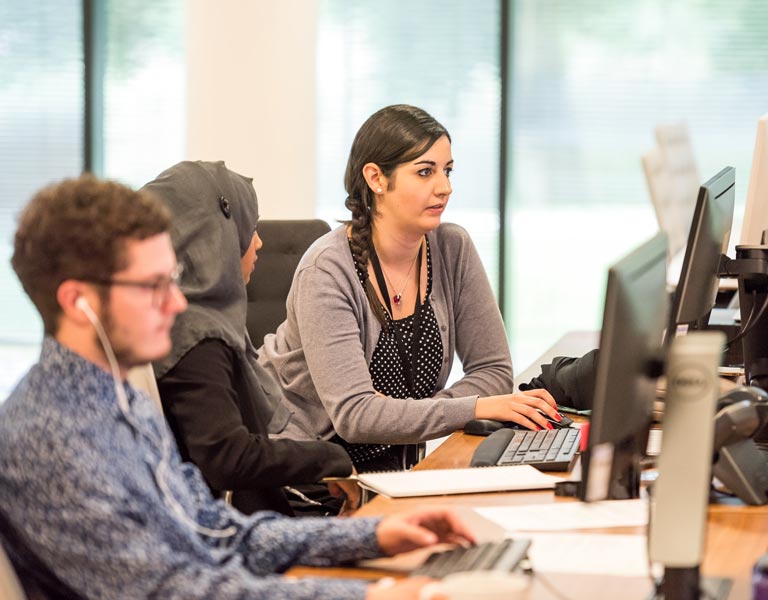 " The mind is a powerful thing. When you fill it with positive thoughts, the world starts to change " - Gautama Buddha